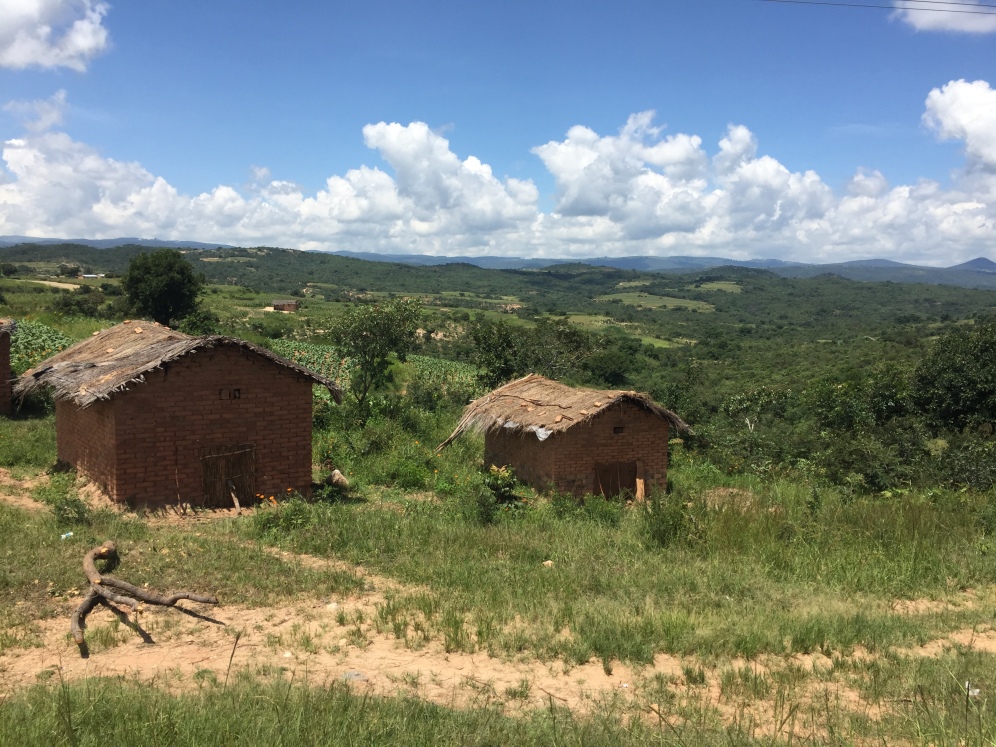 After our seven day sojourn and a rest day in Tanzania, we had one more riding day before we crossed into Malawi. It was a spectacular ride in the southern part of the country. Green, as the ring of Kerry and as hilly as the Blue Ridge Mountains. The one hundred mile (162 Km) trek was taxing, but extremely scenic. We crossed the border at Mbeya and there was an instant change in both landscape and the people. Malawi is one of the poorest countries in Africa and it was evidenced by the first time I’ve seen kids with distended stomachs from malnutrition. They were friendly, but always asked for money after their greeting. An unfamiliar cry from those in Tanzania and Kenya.

We stayed in a swampy camp that night, that had a few small rooms. It looked like rain, so I opted for the comforts of the four walls. The humidity was so high it felt like a steam bath. I thought I was Steve McQueen, in the movie “The Great Escape” spending time in the “sweat box.” If the sheets didn’t absorb my perspiration, I would have been sleeping in a puddle. Even the mosquitoes were dripping sweat.

What was suppose to be and easy 58 miles, (94 km), ride the next day, turned out to be another sweat fest. Brian Cebryk, (The Bear), my riding partner and I sloshed it out in the humidity and heat. Along the route we saw a guy carrying a live pig on his bike. For about fifteen kilometers, we rode alongside another local, who had a not too happy sheep tied to the back of his two wheeler. The cyclist’s English was pretty good, so we found out he was on his way for an Easter celebration. The sheep’s days were numbered, as it was going to be dinner for the church-goers. We shared a Coke stop with him and his partner and then continued to our destination. This extended stay was to be at the Chitimba Camp. Set on beautiful Lake Malawi, we’ll be here relaxing for a two day rest. It’s like a tropical paradise African style.