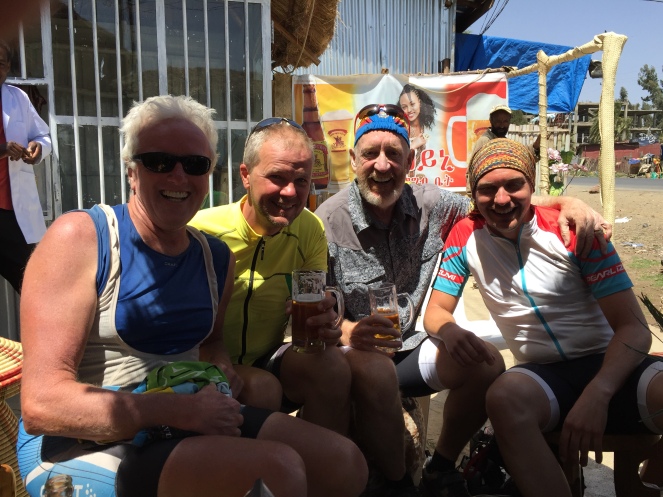 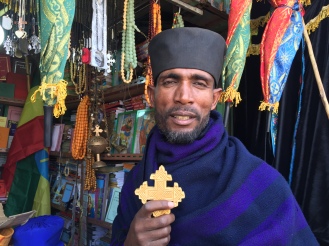 The guy that inspired my Ethiopian party costume. 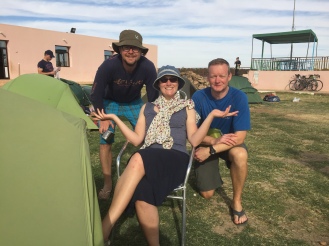 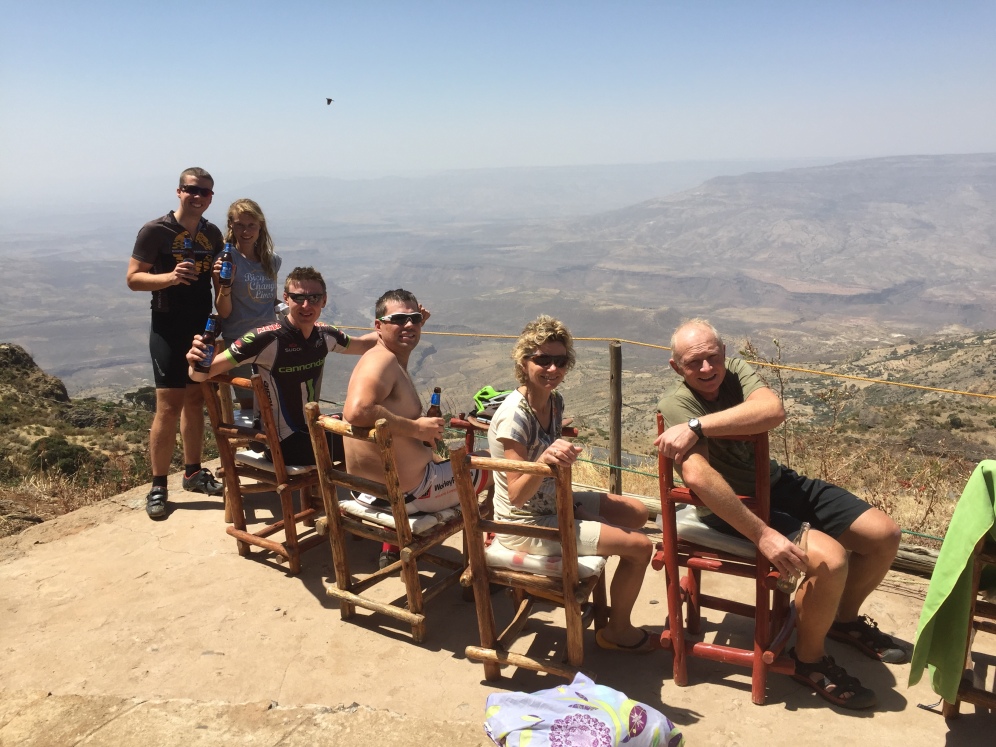 The gang after a hard ride up the Blue Nile Gorge.

Addis founded in 1886 is the capital of Ethiopia. It has a population of around 4 million and is the host city for both the African Union and the UN Economic Commission for Africa.

Along the ride, some of the kids call me “Papo.” Why would they ever call me grandfather?

Another thing the Ethiopians yell as we pass is “China.” They think that everyone with lighter skin are Chinese. ( I can’t believe, they think a bunch of white folk are Chinese, but they do.) The Chinese are making a big play in many of the African countries. They build roads and in return, put up factories and buy mineral rights. The horrid thing about it is that they bring in their own scab labor from China and do not hire the Africans.

I’m excited that Mary will be coming for a visit when I get to Nairobi. She’ll have a chance to meet Julie McGowan @ Kimbilio Hospice, the wonderful charity In Kenya. If you haven’t made a donation, please do so today. Every bit helps Julie and her staff give comfort and care to the poor and dying.

Three Super Stars for Today:
Left – Jason “Bieber,” Metcalfe, single and 42 was born in Indiana, but has been living in Basel Switzerland for 15 years. He’s had the TDA on his bucket list for sometime, as well as paragliding and skydiving, which he has already accomplished. Jason keeps everyone entertained with his uptown dance moves and gyrations that he’s been teaching the Africans. He’s going all the way to the Cape.

Center – Singing Sally-Anne Dunn is 40 and lives in London, England. She’s a former financial services executive and now a life coach focusing on HR issues. Sally-Anne is finishing off the Tour of Africa and riding with us to Nairobi. She did the other half in 2014.

Right- Neil Oakley, 44 lives in Corsica, was born in the UK. A former BP executive, Neil had some time on his hands and thought the TDA would be a good way to spend it. Neil’s claim to fame is his third nipple. He’s been my riding partner quite a few days. He’s going all the way to Cape Town.